Join us here for all the scoop from NAB 2015!  We’ll be posting photos and news from the show floor, and share links to NewTek stories on other sites as well.  NewTek will have some exciting announcements at NAB, so you will want to watch this space!

Jorge Dighero demos some of the new features in TriCaster Advanced Edition:

**A demo video from NewsMAKER from the NAB show floor: **

* A demo video from Sportzcast from the NAB show floor:*

NewTek CTO and President Andrew Cross was interviewed at the NAB 2015 StudioXperience, a complete studio using TriCaster for multi-camera live production during NAB.

The main stage at the booth will be showing TriCaster, 3Play and TalkShow for broadcast production.  The demo pods located around the booth will allow our guests a closer look at each of these production tools and the opportunity to talk to our product experts.

Four presentations will be shown in rotation throughout the day on the main stage.  You can get info on times at the booth.

Come see us at our Booth!

NewTek Production Gear in Other Booths:

To start things off, a few images of the Booth-in-progress, from our Events Team chronicler, Phil Cassell.

More to come!  Watch this space! 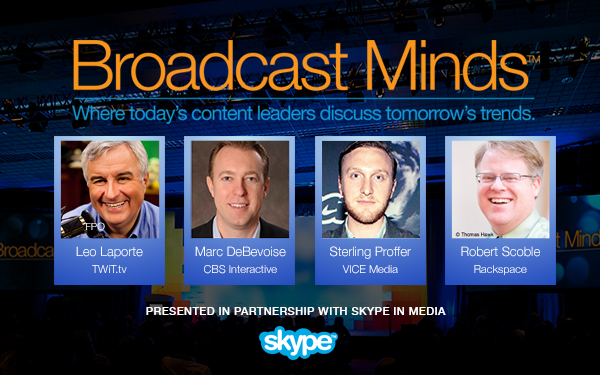