Microsoft developed its Channel9.MSDN video project beginning in 2004 to bring an unprecedented level of communication between the company and developers. In the years since, Channel 9 has grown to include outreach and interaction with developers on a full time schedule and with a variety of video content including tradeshow and conference presentations and interviews, video blogs, developer news programs, video tutorials and more. Production staff Larry Larsen, Golnaz Alibeigi and editor Kaitlin McKinnon make up the technical crew for Channel 9.

The work of Channel 9 requires solutions that allow for both a one-person production crew in the studio for most shows, and for the mobility to go to multiple major events each year and do on-site production and streaming. A NewTek TriCaster 850 Extreme is the integrated multi-camera live production and streaming suite selected for the primary studio and for the on-site event production needs. Used together with Panasonic robotic cameras, audio mixers and other equipment, the TriCaster suite allows a single operator to crew a show (Larry: “It’s just Golnaz in here.”  Golnaz: “Audio, cameras, music, I gotta do it all.”).

Pix 240 units that use plug-and-play SSD drives are installed inline between the cameras and the TriCaster inputs.  These supplement the TriCaster for recording raw input from all cameras, but also allow the flexibility for multi-camera production recording to proceed in the primary studio even when the TriCaster is out for an event.  In the latter case, the recorded footage can be taken to Kaitlin’s editing workstation for production of a finished show.

A second TriCaster system and one camera are set up in the secondary studio to allow for self-service production - a person can simply hit a button to start recording and then step into the set and do their talk or presentation. This empowers staff to make far more use of video than would be the case if only a studio with TDs was available. They simply prepare any materials they need and self-produce presentations, demos, training and communications videos at will.

Check out their video tour of the recently remodeled and updated Channel 9 Studios:

Which TriCaster is Right for You 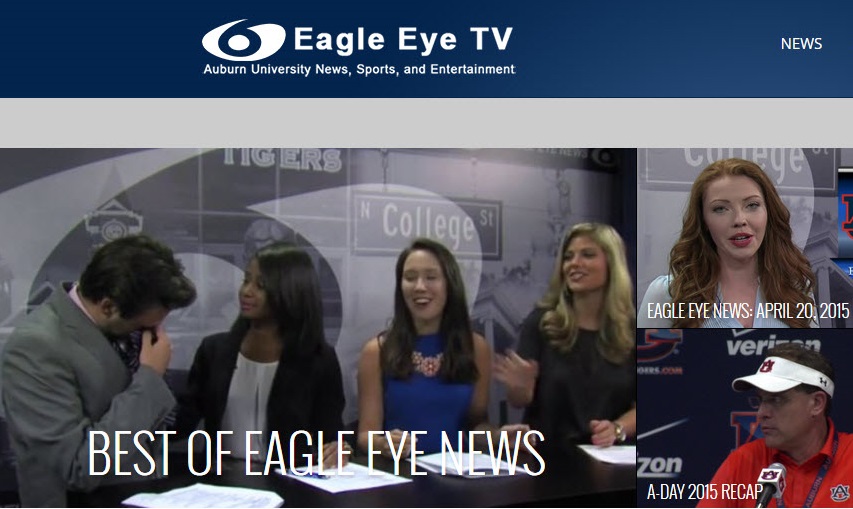 NewTek's Best, Most Amazing NAB Ever!