Neal Fischer has a vision for the South Carolina Synod of the Evangelical Lutheran Church in America (ELCA). He wants the church to be adaptive, relevant, and able to deliver its message to a demographic that lives much of its life on the Internet.

As director of communication of the Synod, which is the middle body between the larger church and the church body, Fischer has initiated a social media and video program that pairs the latest broadcast technology with the traditional messaging of the church.

According to Fischer, two-thirds of people seeking a church conduct online research before attending a service. Coupled with the fact that YouTube’s popularity is  second only to Google in the arena of search engines, Fischer believes that if your church is going to be found, you must be sharing compelling videos online.

Fischer went to an arts high school, worked with a local cable access channel, and picked up skills in staging, lighting, and production along the way. A self-proclaimed techie, he not only enjoyed learning new skills but also found ways to make production more cost-efficient. This talent has proven itself very valuable in his current role at the South Carolina Synod.

Part of Fischer’s job is to also assist in building relationships with communities of the Synod as well as maintaining and developing partnerships to secure local and global ministry opportunities. And, since the Synod’s mission is to give congregants a sense of connection to the Lutheran Church as a whole, when the time came to initiate a new video program, his focus was on improving communication skills in an administrative capacity.

Beginnings with the Church

In previous positions, Fischer used a wide variety of equipment to produce events, including some live streaming switchers. When he started working for the Synod, he drew on this experience to develop a brand new studio setup that would produce the same or better results.

His first task was to record the annual business meeting held by the Synod and edit the footage into video highlights for later viewing. As with any preliminary project, Fischer uncovered a variety of problems that needed to be addressed.

The first issue was the cost of renting the equipment to film the annual meeting. The cost for renting a switcher for 12 days was $11,000. He knew that if the church would invest in a solution for the same amount of money rather than renting, he could find equipment that would pay for itself in short order. The only question was finding the right tool.

In addition to filming Synod assemblies and occasional church services, Fischer wanted a solution that would support his goal of keeping the church up to date with digital media trends and its online presence.

One of his tactics to achieve this goal was the creation of a program aimed at educating other people in administrative positions about how to better employ new technology for their communication initiatives. Fischer envisioned a program that would consist of a series of shows that would serve as 101 courses for topics like social media, email marketing, and content creation. Fischer’s ultimate goal, of course, was to help other administrators learn how to reach an audience more effectively in a more compelling way in order to get more people through their doors.

Inspiration from a Master

A major inspiration to Fischer was watching Leo Laporte on TWiT.tv. Laporte hosts and produces many shows on the TWiT.tv Netcast Network, which features the #1 technology podcast, This Week in Tech, along with more than 20 other top-ranked online shows. TWiT.tv was launched in 2005 and has offered its programs for free ever since.

Fischer was interested in getting a network, without needing a major network. It was a perfect way to get exposure for his videos in a way that wouldn’t place a financial burden on the church.

“I saw what Laporte was doing on TWiT.tv, and I thought ‘the church needs to start doing this’,” said Fischer.

Based on his observation of Laporte’s process, the first piece of equipment Fischer began to look at purchasing was a switcher that would emulate the high production quality of their rental equipment, without taking a huge hit to the budget.

He also took into account the price and functionality of cameras he could use with the new switcher. He opted for a system that could function with $1,500 HDMI cameras instead of more expensive SDI cameras, which can easily cost $4,000 or more.

For his studio, Fischer chose to purchase a Canon XA10, which connects with a mini HDMI cable into the TriCaster Mini, which is used as the main switcher.

The educational shows produced in the studio often involve guests using extra monitors to give visual demonstrations to support the topic being discussed. For example, if Twitter is discussed in a particular video, the extra display can be used to show exactly what they’re talking about. He mainly uses a MacBook Pro, with extra Acer monitors for additional visuals. When an interview subject is remote, he will bring in the person via Skype through one of the network imports. The HDMI out on the computer with Skype is the video input. For communication between Fischer and the guest, he uses an MXL 2001 large diaphragm microphone for his voice, along with in-ear monitors to hear the guest. A Yamaha MG 82CX mixing board is used for the audio.

The team can mix the discussion between Fischer in a virtual set (complete with Chroma key backdrop) and the guest, or they can show them both on a split screen in the virtual set. Virtual sets are a feature built into the TriCaster Mini.

When Fischer films the regular Synod assemblies, the workflow is a little different. Because he is in a space outside his studio (and therefore, has less control over the environment), he rents various sound equipment and video cameras for recording in the large hall where the assemblies take place. He does, however, use the TriCaster Mini for both. It is small and easy to carry and set up. The sound from the hall is played back through a mix-minus setup, with a second Yamaha MG 82CX soundboard mixer to back up the sound coming in through the house. The small HDMI cord is taken out of the switcher for the hall. One or two MacBook Pros are used to feed into the switcher, and sometimes a PowerPoint presentation is displayed on one screen, using the network outputs. Audio is routed into the switcher directly from the main house sound. These videos are then posted on YouTube for Synod members and other administrators to watch.

Overall, the new equipment has been a perfect fit in terms of functionality and cost. The additions to the studio have been useful in crossing over into other uses, like the assembly meetings. According to Fischer, this new workflow has paid for the equipment itself already.

A Platform Fit for the Job

Fischer chose YouTube because of its ubiquity and launched a channel called South Carolina Synod, ELCA.

“The relationship starts there, and video is a great way to get a feel for what they’re in for,” said Fischer.

In his research, he discovered that if you’re not thinking about getting into online video, you’re behind. Other churches set up sermon podcasts, but he prefers jumping ahead to video for the visual aspect—it allows people to actually see the church. Fischer uses live streaming mainly for the benefit of core members of the Synod to follow along with business meetings and worship that takes place there. Offering a visual is also nice for people who can’t physically make it to church on Sunday.

Fischer enjoys the live streaming aspect, which has saved the church a lot of money. Working with a small budget can make it seem like your capabilities are limited, but with the right equipment and some creative thinking, Fischer has proven you can get a high quality, professional result.

Although they have only just begun, Fischer has big plans for the future of the church’s online presence.

Not only will this new video content program reach members of his own congregation, but will aid in furthering the missions of other churches in the area. He plans to share his knowledge and raise awareness about the widely available tools and technology that can help other churches establish themselves in today’s increasingly social landscape.

This is new territory for many churches that hold on to traditional means of communication.

With the new workflow, Fischer can efficiently respond to questions from Synod members who are eager to learn how they can use video and social media capabilities. To maximize his time, Fischer has recorded videos that address the most common questions. “We have an ever-shrinking budget, so we are trying to find ways that fewer staff can directly help people,” he says. “If we record something once, and direct people to a video, then we don’t have to answer the same question 170 times.”

One might assume that tradition and modernity don’t go hand in hand, but in order to stay relevant, Fischer and others like him have discovered that embracing new ways of communicating is just another facet of reaching their missional goals.

Fischer plans to create more live interview shows that will bring in experts to discuss everything from e-newsletters and website development to Twitter and YouTube content creation. These videos will aid in further educating the church body from the inside out.

Workflow during an assembly: 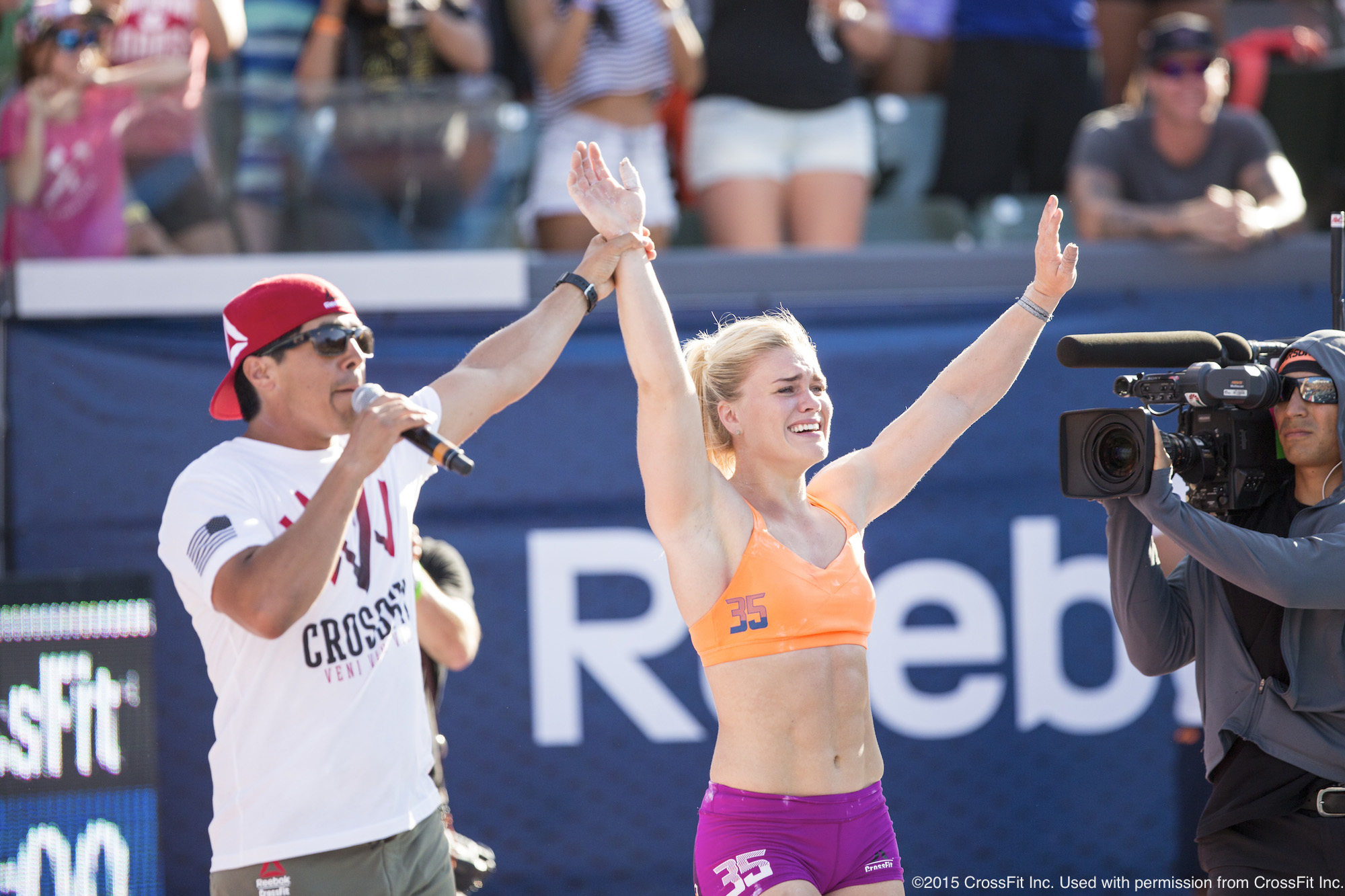 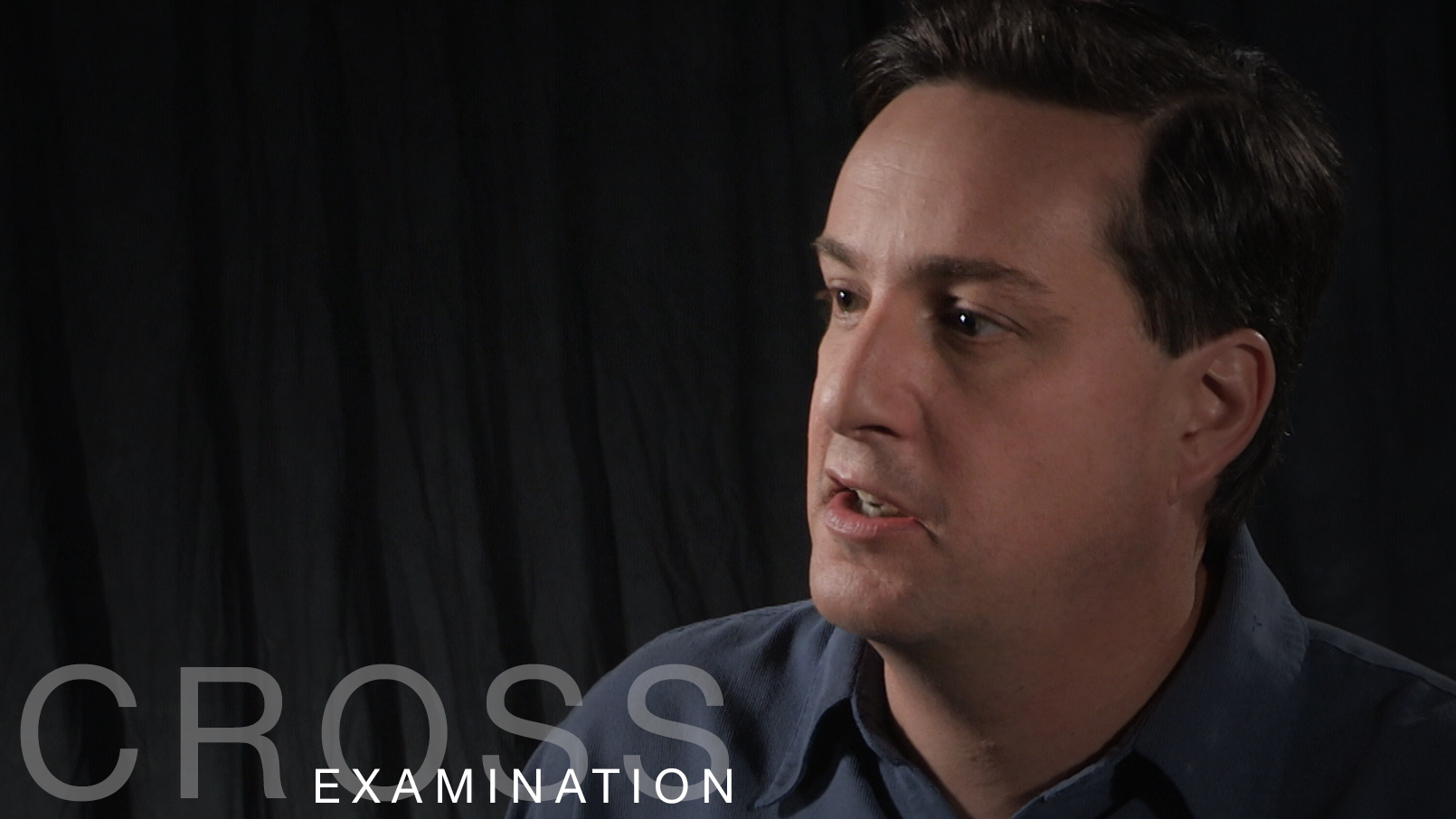