In her role as production manager, Kalyn Steel oversees the production of Insight, a daily program aired on Canada’s Miracle Channel. True to its name, the show’s mission is to offer viewers access to new ideas, knowledge, and inspiration.

The show’s format is simple. The first 30 minutes are dedicated to host Paul Arthur welcoming and interviewing a lineup of guests that would be considered impressive by almost any standard. Recent visitors include actor Kevin Sorbo, renowned relationship counselor Dr. Gary Smalley, and some of the Duck Dynasty gang. In conversation with Arthur, they examine contemporary topics from a Christian perspective, putting cultural, social, political, and economic issues under a spiritual lens. During the second half of the show, people call or email from across Canada with questions and comments.

A couple of years ago, as Steel pursued incorporating guests from all corners of Canada more deeply into the core of the program, Insight experienced growing pains with the realization that technological capabilities were falling short of aspirations.

“Some of our guests were in the studio, but a lot of them were joining us via the Internet,” Steel recalls. “And we were having a lot of connectivity issues. The buffering would start in the middle of the show and then there would be pop-ups saying ‘connection is poor’ and ‘we’re reconnecting’ that could be seen on-air. It was embarrassing and clumsy.”

Steel says the problem wasn’t necessarily dire, but she credits the spotty connectivity with inspiring her to set her sights on excellence, which she says is one of the Miracle Channel’s core pillars.

“In this business, you want your quality to be high enough that the viewer doesn’t even think about changing the channel,” she says. “They already have 300 other choices, so you want to catch the viewer and engage them right from the beginning. Obviously, quality is essential.”

Equally obvious, according to Steel, are fiscal realities. “We were not ready to invest in a satellite,” she says. 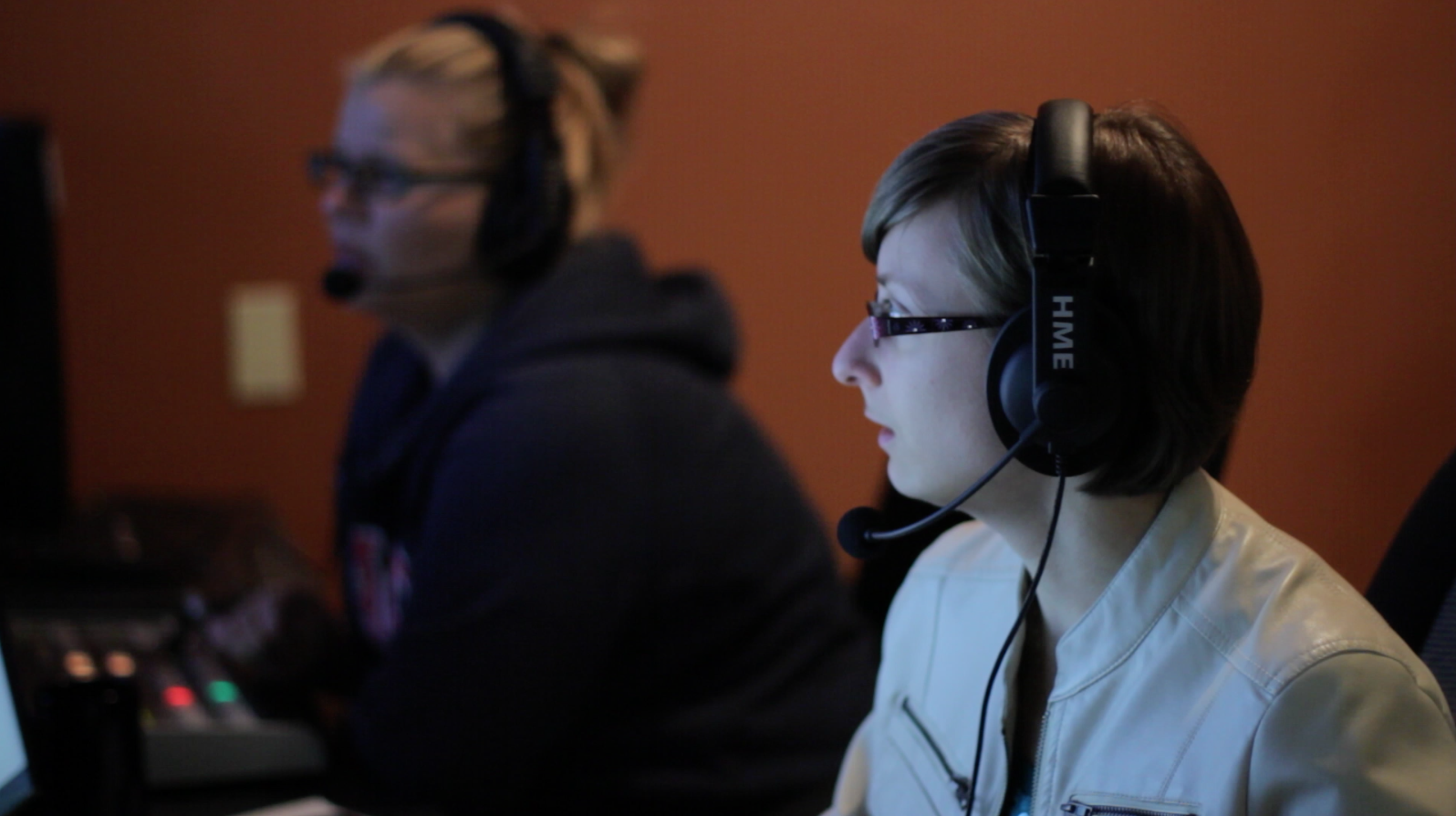 A Workflow that Connects Viewers with Insight**

To enable guests to play a more central role, Steel and others on the program’s team set out to assemble a workflow that would support the goals they had for the show. High on their wish list was giving the show a more professional appearance by eliminating awkward lag times and pauses and then streamlining as many processes as possible in order to enhance and deepen the connections between guests and viewers.

In the studio, Insight uses JVC GY-HM600 handheld HD cameras. The program relies on a digital mixer by Yamaha, which feeds into the Macintosh computer, where ProPresenter software enables single-screen presentation control. Calls from viewers are handled with the One-x-Six by Telos, a six-line, on-air telephone system popular for broadcast and teleconferencing applications.

An important part of the workflow is NewTek’s TalkShow, a video calling production system that was developed to improve the sound and appearance of live interviews conducted via Skype. Steel says the product has surpassed her expectations since being deployed in February 2015.

Steel considers the elimination of awkward pauses and lag time the primary benefit of the program’s new system. “There used to be a lot of lag time but there isn’t anymore,” she says. “That means our host and guests don’t need to smile politely as they wait to hear the second part of someone’s comment or question.”

Steel believes that this improvement will ultimately contribute to the show’s longevity. “Having the solid connections that are required for clear conversations contributes to our program’s overall quality,” she says. “That quality keeps our audience engaged, which is critical. Let’s face it: Nobody wants to have a call-in show where it seems like the ‘lines’ aren’t working”

More importantly, however, she believes that the ability to keep the exchange between guests and callers proceeding without interruptions helps the show facilitate a deeper, more focused level of insight for viewers.

From a technical standpoint, Steel reports that the new workflow has streamlined almost every aspect of Insight, from processes and procedures to what she calls her ability to provide quality product.

For starters, the program has an improved signal. The TalkShow interface, which Steel says is very straightforward, has streamlined the entire process for the operators and directors who work in the control room. One of her favorite aspects of the new workflow is the diagnostics bar on the side of the screen, which she says can be used for on-the-spot pinpointing of potential problems and troubleshooting.

Steel says she also appreciates the ability to use multiple cameras rather than the one she was limited to previously. She also considers the ability to connect more naturally with remote guests by providing a quality return feed in real time invaluable. Thanks to the new workflow, remote guests, whether they’re across town or across the continent, can both hear and see what’s happening in the studio.

“Overall, the show we’re producing and airing is simply better than it was before we deployed our new system,” she says.

Steel credits NewTek’s TalkShow with helping the program achieve its goal of looking as professional as possible. “As a station we want to maintain a level of excellence, of course,” she says. “But above and beyond that we want to be a program that our guests are proud to appear on, something that promotes and builds on their professional image.”

Steel believes that one of the primary ways the new system boosts professionalism across the board is by functioning where she believes it belongs: in the background. “Rather than getting in the way of production value and creativity, our system does what it’s supposed to quietly and off the screen,” Steel says. “That frees up our guests to make more meaningful contributions to everyone in the audience, and that’s why we’re here.” 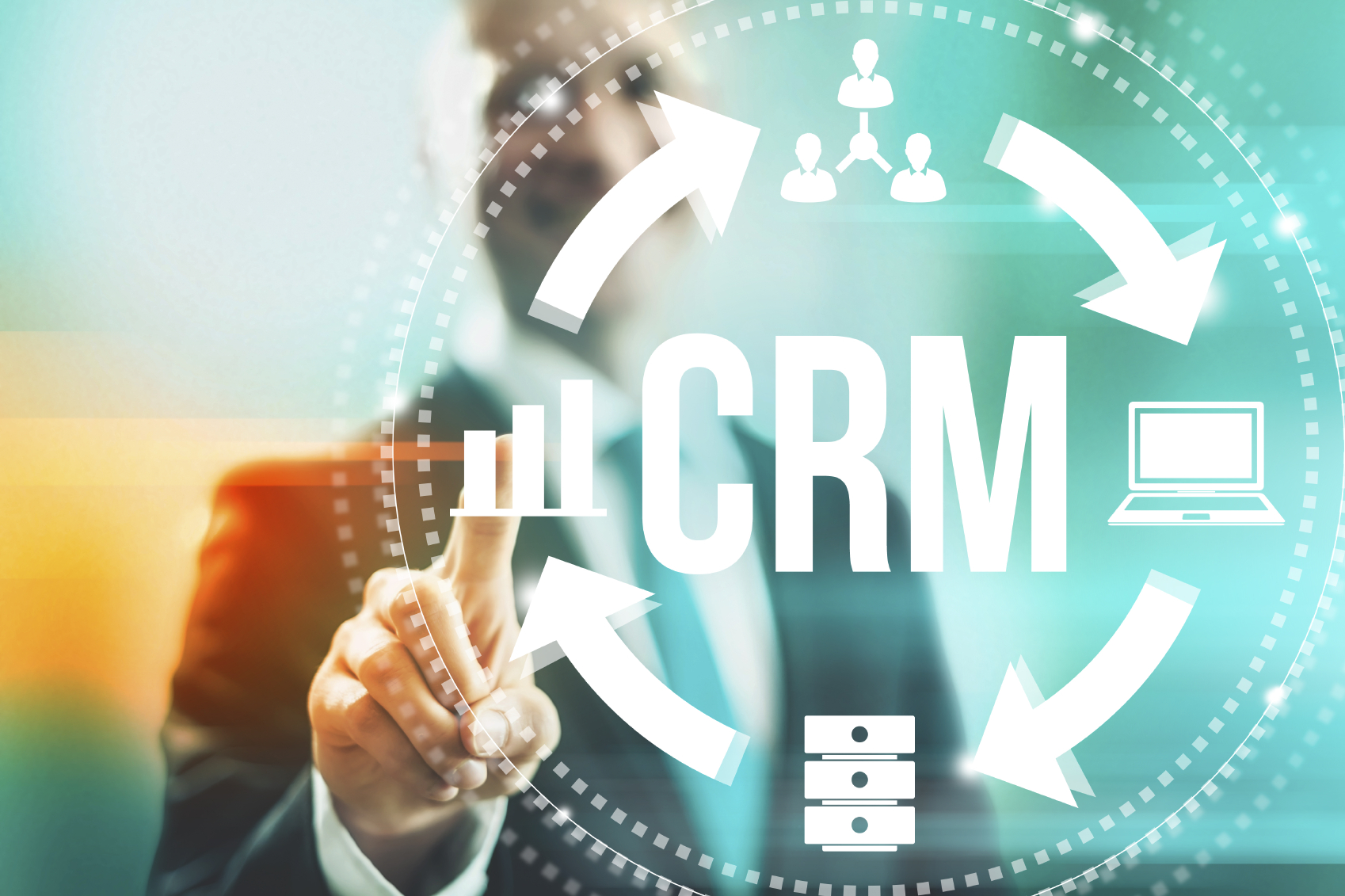 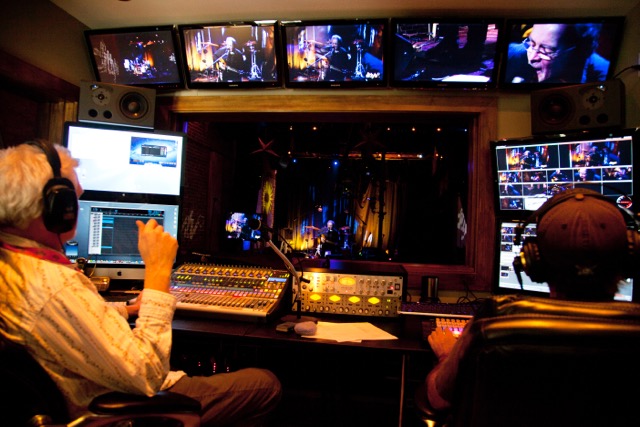