Arsenal Football Club: How to Build A Global Fan Base

Sports leagues and teams can grow and prosper in ways they never imagined before.  A team can take itself global with the right strategic combination of branding, fan experiences, content and distribution.  Properly monetizing attendance, viewing, sponsorships and merchandise for the local and global fans drives revenues many times over what a local sports franchise could ever have expected just a decade ago, even in a major market.  And a team does not have to reside in a major market to achieve this type of global success.

The UK’s Arsenal Football Club has applied itself to such a strategy and now numbers its fans in the millions.  Key to the success has been careful attention to developing the brand and the fan experience, including touches such as giving fans an Arsenal-oriented live audio commentary via an app on their device of choice, so fans can watch the broadcast but tune out impartial broadcast commentators in favor of a “true fan” experience.

Plenty of streaming content in the form of pre-, half-time, post- and between-game shows, as well as special content for their website, YouTube channel, iTunes and social media feed fans hunger for news and interviews with Arsenal personnel.  Creating a smart and cost-effective approach to production and collaboration has made this steady stream of quality content possible.

NewTek TriCaster 8000 is key for the most complete integrated multi-camera production capabilities, for the ability to IsoCord multiple channels even as it is streaming, and for the custom virtual set capabilities engaged for several of the regular Arsenal media productions. 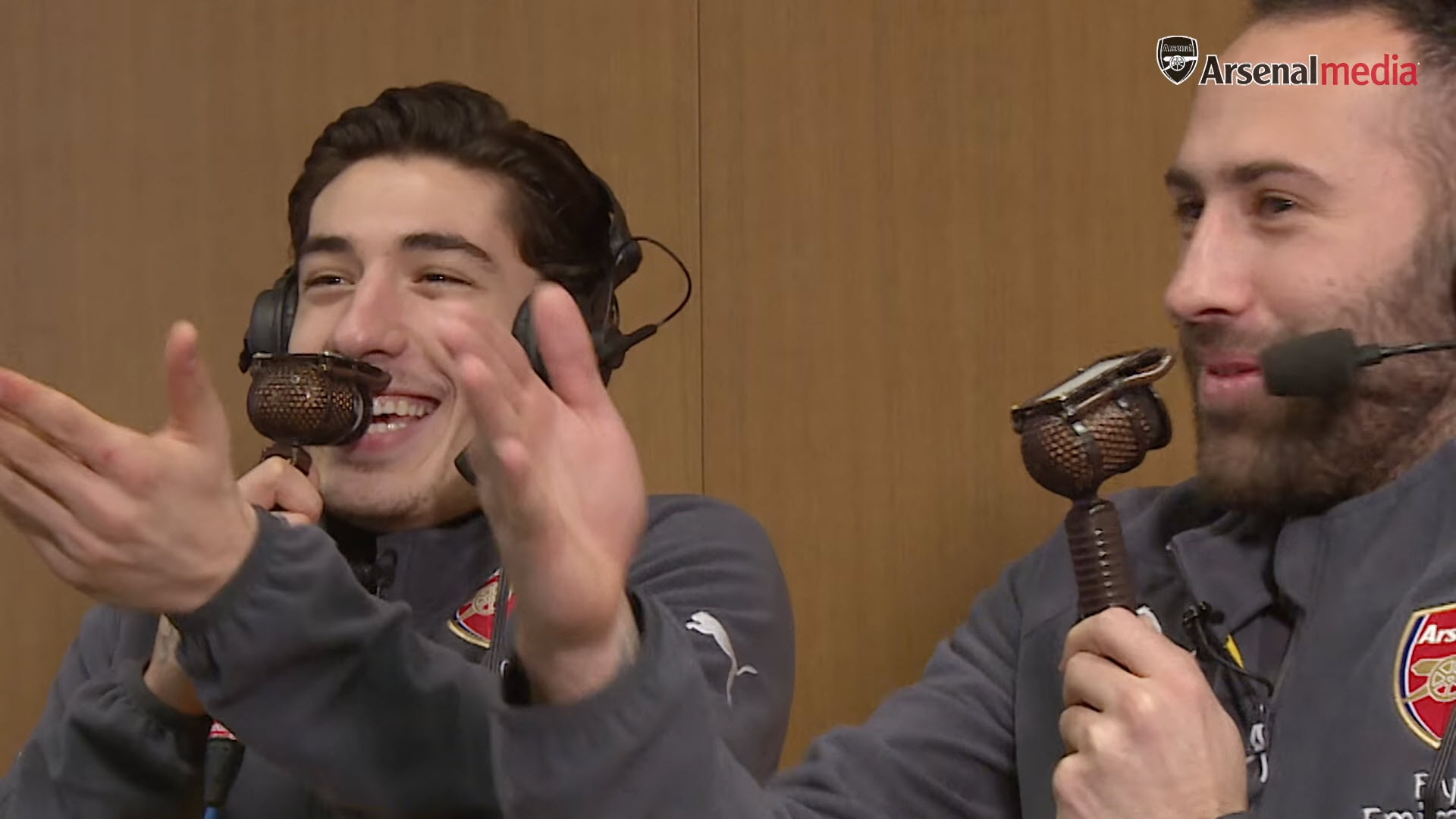 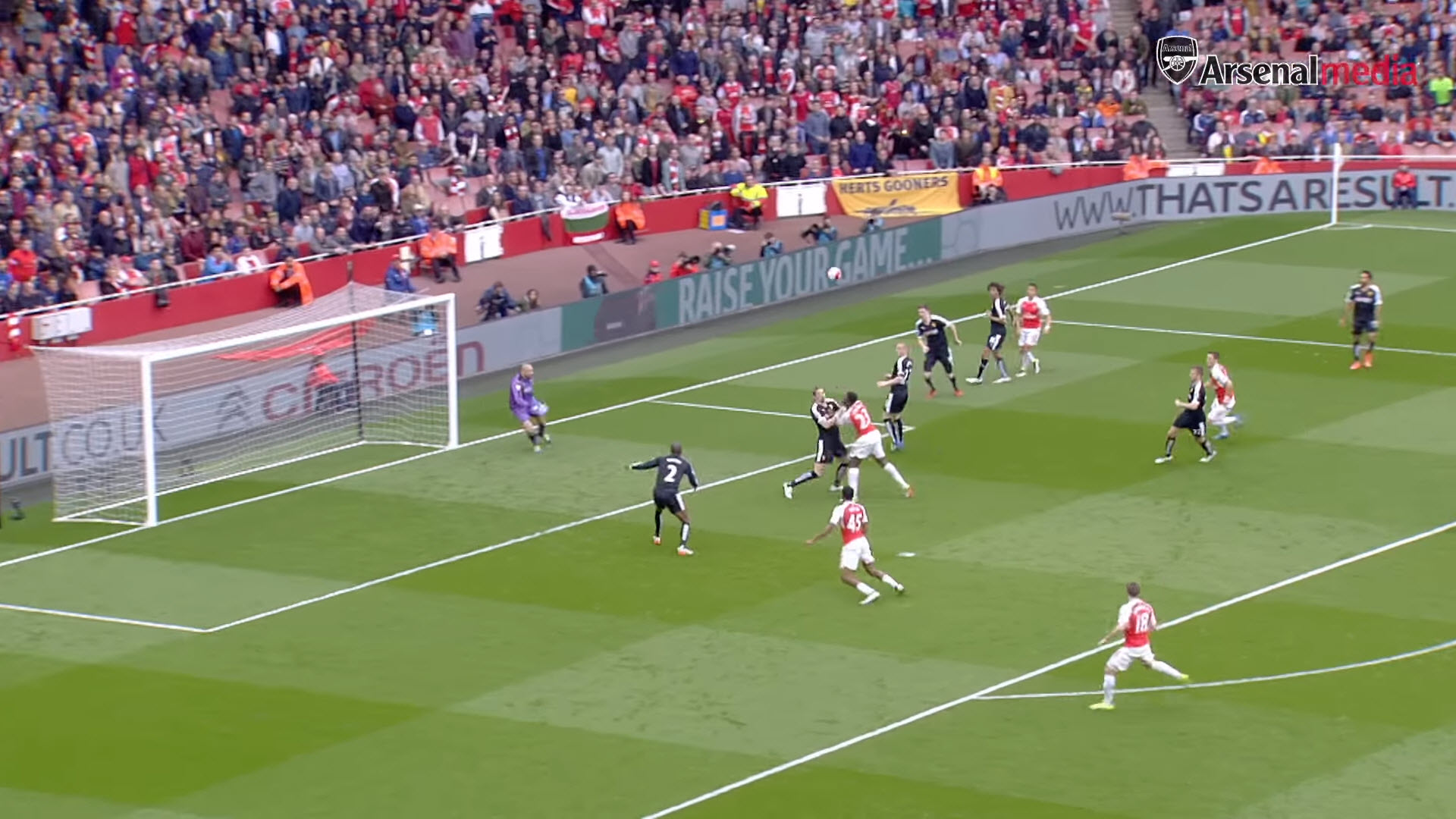 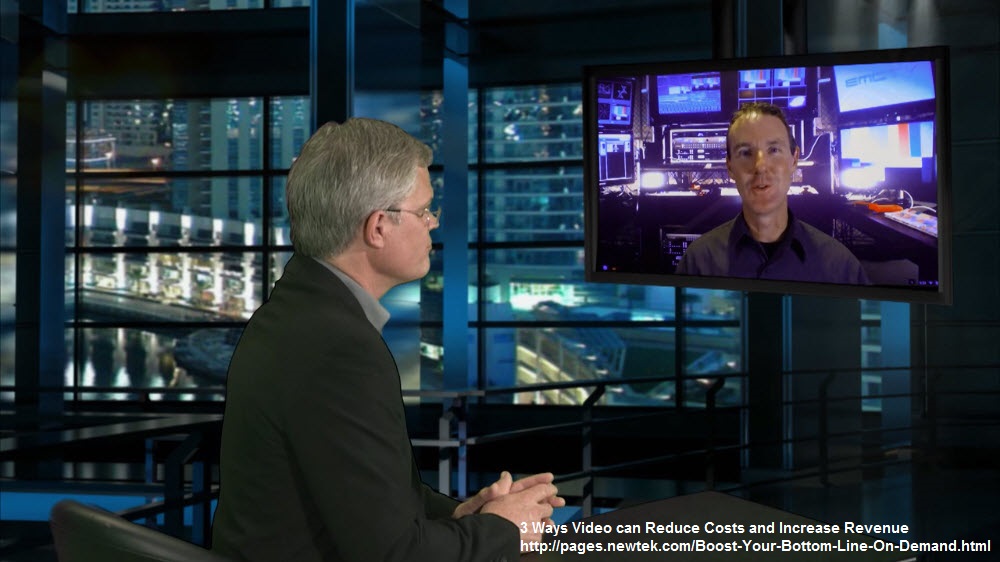 One Man Video Crew Gets “Tested” 5 Hours A Day