One of the folks that we are always thrilled to talk with and to read or watch reports from is RedShark News’ David Shapton, because he just “gets it” when it comes to assessing industry trends, including NDI and it’s advancements as they come along. He has once again followed up on an announcement of ours with a clear, concise layman’s guide to NDI in general, version 3 in particular, and the accompanying NewTek NDI PTZ Camera and NewTek Connect Spark. If you’ve wondered what NDI and video-over-IP are all about, his article is a great place to start, and may tell you everything you need to know about why this technology has big benefits for anyone doing video for any purpose, from live production of major international sports to sharing social video of your game play with your friends on your favorite network.

His overall conclusion on NDI:

NewTek’s decision to bypass the usual standardisation process and develop their own end-to-end system is paying off. We’re told that literally hundreds of third parties - including major names - are adopting NDI. At the very least this makes it a de-facto standard. Ultimately it might be the one system to dominate the industry. It’s already well on its way to do so.

NDI may not have followed a standardisation procedure, but it is openly available to all, free, and comes with a detailed API.

This means that NewTek can make the maximum use of available and future technology, without the inevitable delays that standardisation would incur. We think that this, together with their openness, has put them in a virtually unassailable position of ubiquity for production quality IP video.

For perspective on third party adoption of NDI, at NABShow 2017 over 40 companies used NDI to share video with one another from booths all over the show floor, in what was very likely the largest interoperability demonstration in the world to that point. 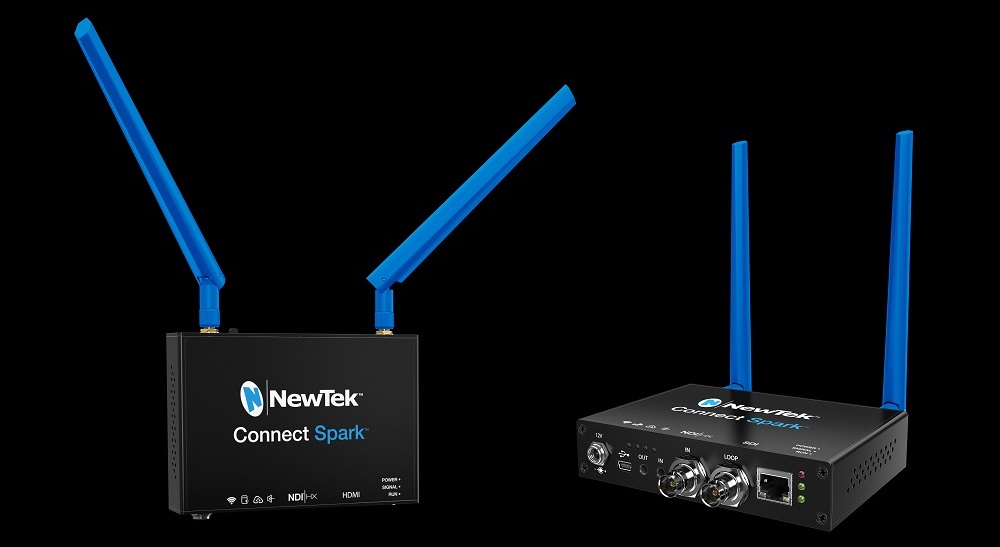 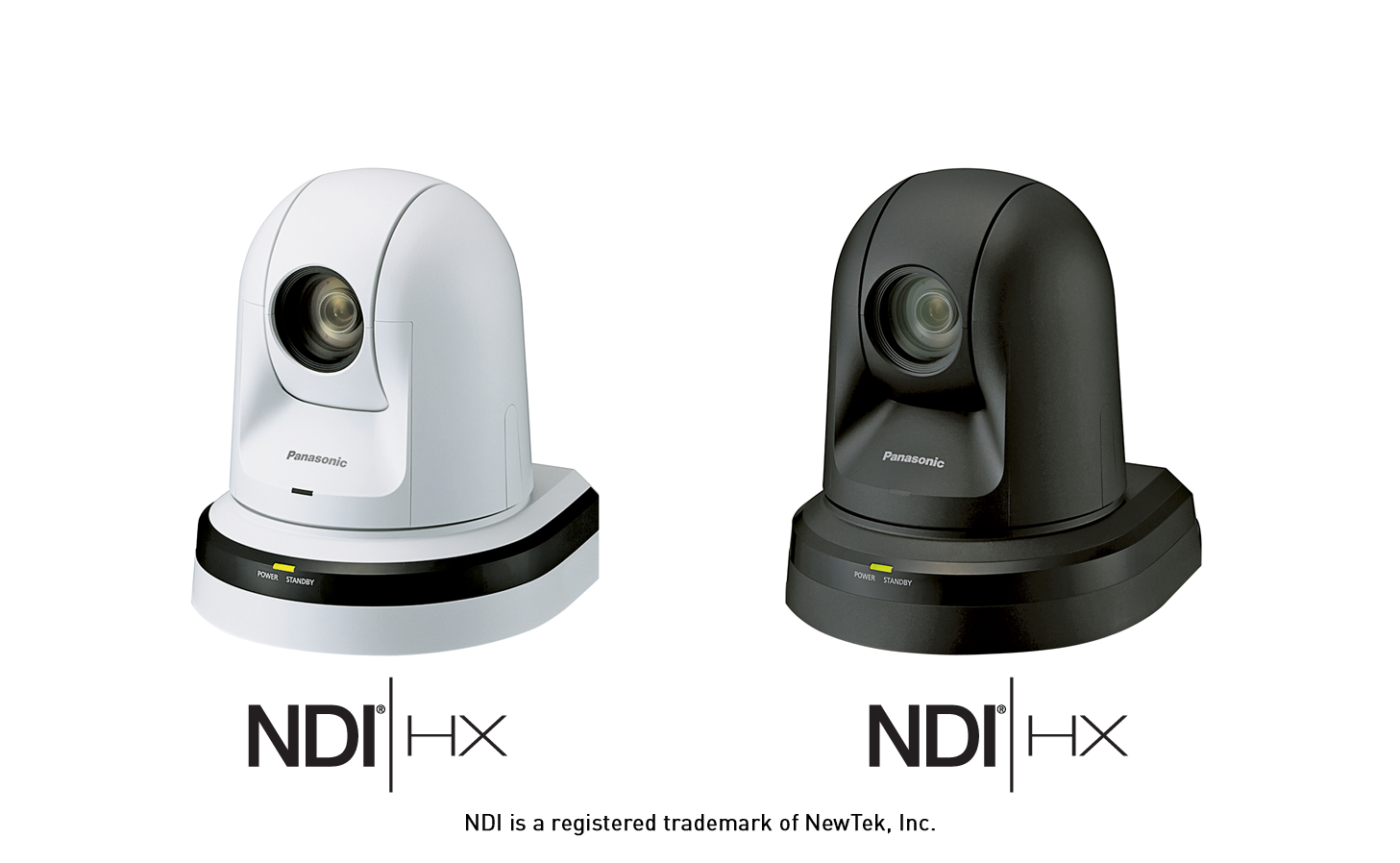