NewBay’s Industry Innovator Award winners are selected by a panel of experts and evaluated on their professional achievements, technical and business innovations and continuing influence within their industries.

In his role as President and Chief Technology Officer, Dr. Cross oversees the day-to-day operation of the company, and establishes the plans and strategy for the development of the full line of NewTek products. Dr. Cross joined NewTek in 1998 as a senior software engineer and further served as director of video engineering and vice president of software engineering. In 2011, Cross was named Chief Technology Officer. In 2014, he assumed the additional responsibilities of President.

While at NewTek, Cross has led the development of NDI®, TriCaster®, 3Play®, TalkShow®, and other products in the company portfolio. Prior to joining NewTek, he worked on high-end graphics software including GenesisVFX, a special effects program for use with NewTek’s LightWave 3D® animation system.

Cross earned a Bachelor of Science degree from The Victoria University of Manchester, a Doctorate of Philosophy from The University of York, and has published more than 20 technical papers in peer-reviewed scientific conferences and journals.

“It’s a pleasure to honor those who make such a difference in their industries— innovating in technology and business while also inspiring others,” said NewBay Broadcast & Video Group Vice President & Group Publisher Eric Trabb.

“The awards are designed to shine a spotlight on the people behind the companies and technologies on which our industries depend. We offer a heartfelt ‘thank you’ for their contributions, and wish them continued success.” 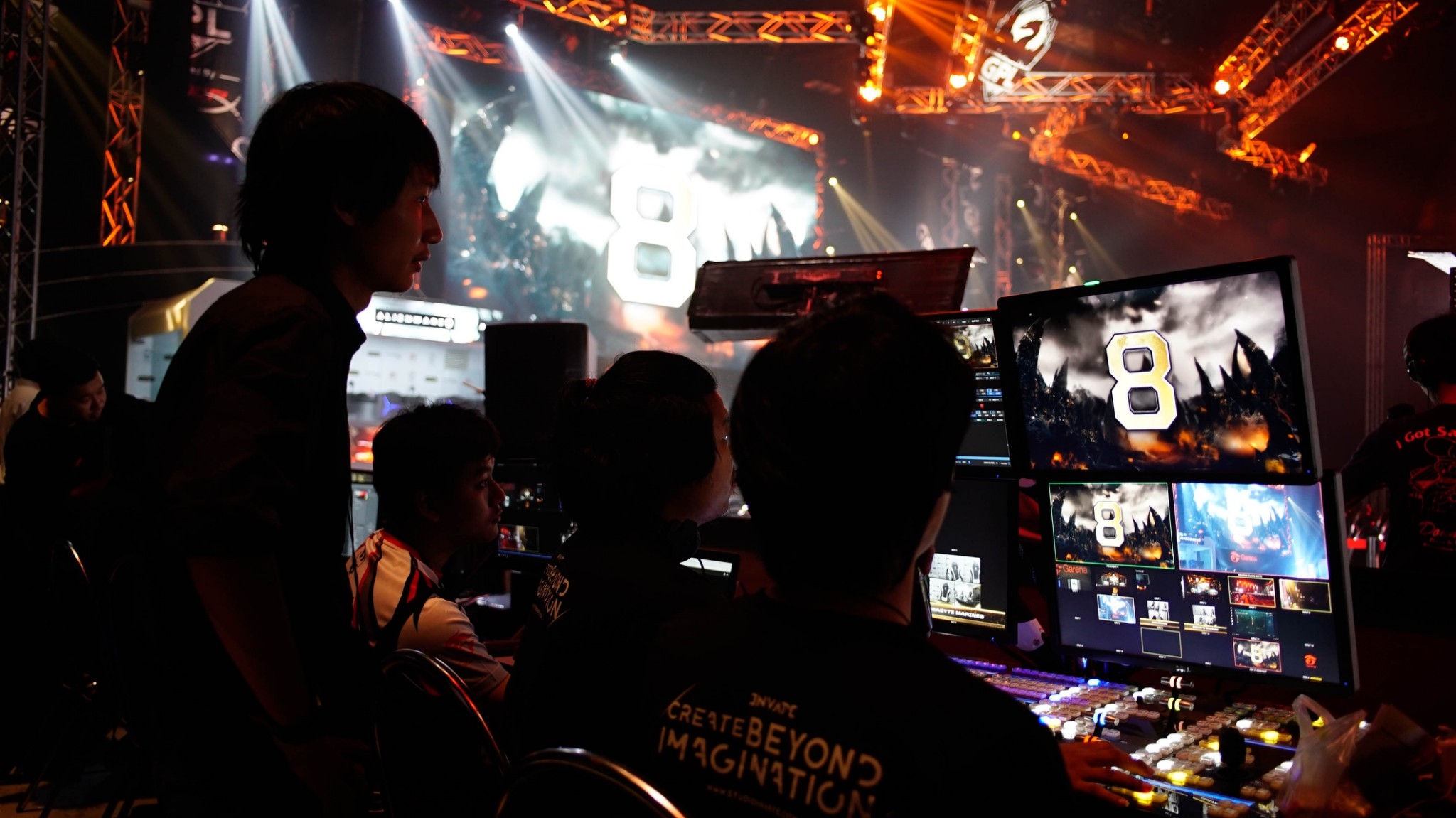