Mästarnas Mästare (The Master of Masters) is a sailing competition between about 50 Swedish sailing champions of the year that has taken place annually since 2006. To broadcast the event, cameras were placed on board boats, in the air and on land. The production switcher selected for the project was one of the many vision mixers that has adopted NewTek’s innovative NDI® (Network Device Interface) media-over-IP technology. By engaging NDI to make the connections between the cameras and the switcher, standard network cabling could be used instead of bulky and expensive dedicated video and audio cabling.

The IP workflow handled 10 HD streams from cameras and the computer system used for the scoring graphics, created in CasparCG. Using remote control over the network to operate most of the cameras, just two camera operators were required for the entire production, achieving a great cost-savings for crew on a multi-camera production.

Audio from all cameras was extracted from the NDI streams and fed to Audinate’s Dante audio-over-IP technology (including Dante output directly from the commentators boxes) and the final mix was brought back into the production switcher. 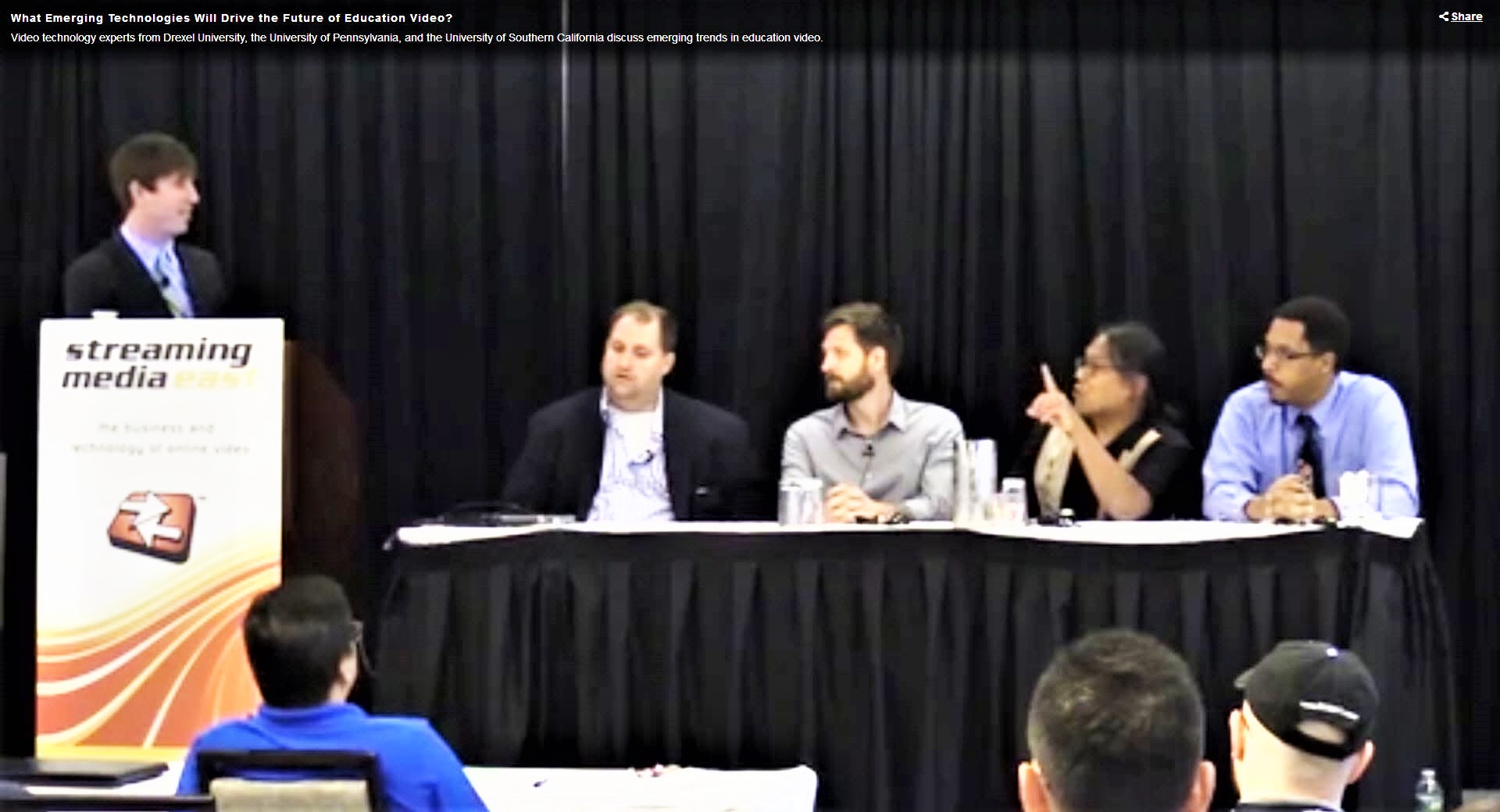 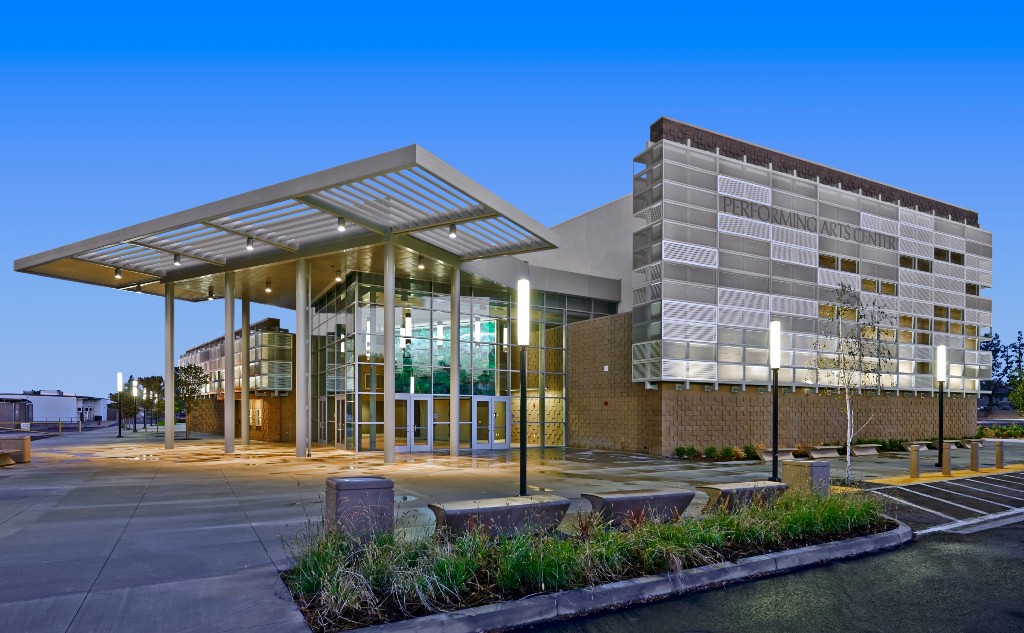 Live Stream Delivery With MediaDS™ - Beyond The Classroom